Statistics show that one out of two children and adults around the world with learning and perceptual problems are being diagnosed with Irlen Syndrome and treated accordingly. But researchers and leading behavioural optometrists like Australian expert Gary Rodney are now questioning whether these statistics paint the true (and only) picture of what’s causing perceptual problems, or whether they are the result of misdiagnoses caused by inadequate eye tests.

What is Irlen Syndrome?

Irlen Syndrome is seen as a neurological condition which causes the brain to become over-active or over-stimulated and result in a communication breakdown between it and eyes which affects the way people perceive, and therefore process, what they see. In turn, this can lead to attention deficit, handwriting, visual distortion when reading, and problems with comprehension and accuracy. Other symptoms and indicators include sensitivity to light, headaches when reading, and seeing distorted images and words on pages. Treatments involve the use of colour filter overlays which cut out specific light wave lengths to which the client is believed to have excessive retinal sensitivity.

Irlen Diagnoses Based on Subjective Responses

Gary Rodney, and an increasing number of researchers and optometrists, are not challenging the theory behind the Irlen Syndrome, or the treatment offered by Irlen diagnosticians. However they do question whether the diagnoses and treatment are justified and accurate as both are determined purely on the basis of subjective responses from those experiencing the symptoms and undergoing the treatment and there is no actual objective evidence to back either up.

In these circumstances, Rodney said, the validity of the answers and report-backs could be affected by the Hawthorne Effect which suggests that people react differently when they know they are being watched.

Is Irlen Treating the Symptoms or the Cause?

Rodney, the founder of the Smart Vision approach to optometry in Australia, said this subjective approach had taken its toll on the comprehensive nature of routine optometric eye tests, causing some optometrists to exclude tests and screenings which could lead to an objective diagnosis based on real evidence regarding those eye function anomalies which show the same symptoms treated by Irlen filters, and respond well to eye therapy.

Without this screening, he said optometrists cannot easily detect anomalies like binocular vision in which the eyes stop working together as a team, so affecting their ability to and provide single vision and good depth perception. Nor can they pick up accommodative insufficiency which makes it difficult or impossible to change the focus easily between distance and close-up viewing, a function usually accomplished by changes in the eyes’ lens shape or sustain focus when reading without effort.

And according to two separate studies on the efficacy of the Irlen Syndrome filter treatment, screening showed a large percentage of those who had qualified to undergo it had this type of undetected visual anomaly. The percentages stood at 83% according to Taub et al, and 95% in the Scheiman et al study.

For behavioural optometrist Gary Rodney, the ability to perceive correctly what you are seeing and.visually concentrating without mental effort is as important as being able to see it. 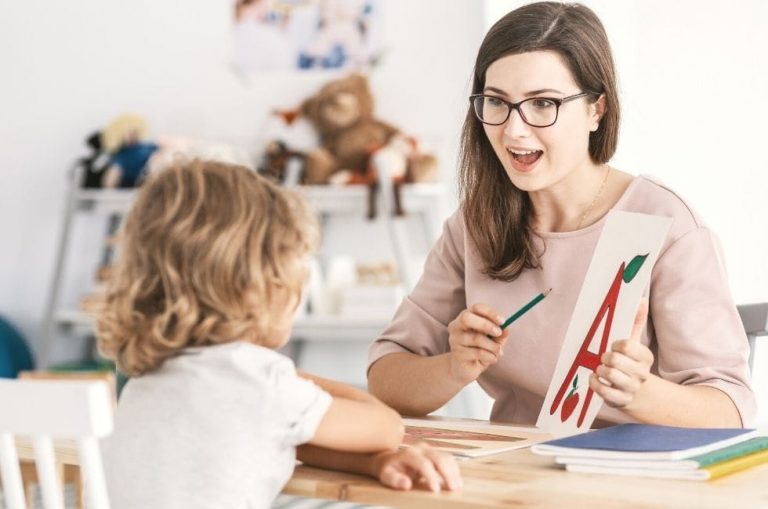 Putting the right shoe on the right foot, standing up straight, keeping within the lines when writing, and recognizing the shapes of objects and how…

Since 2000 global stress levels have soared to a point where in some countries it affects close to 60% of the population. The WHO labeled… 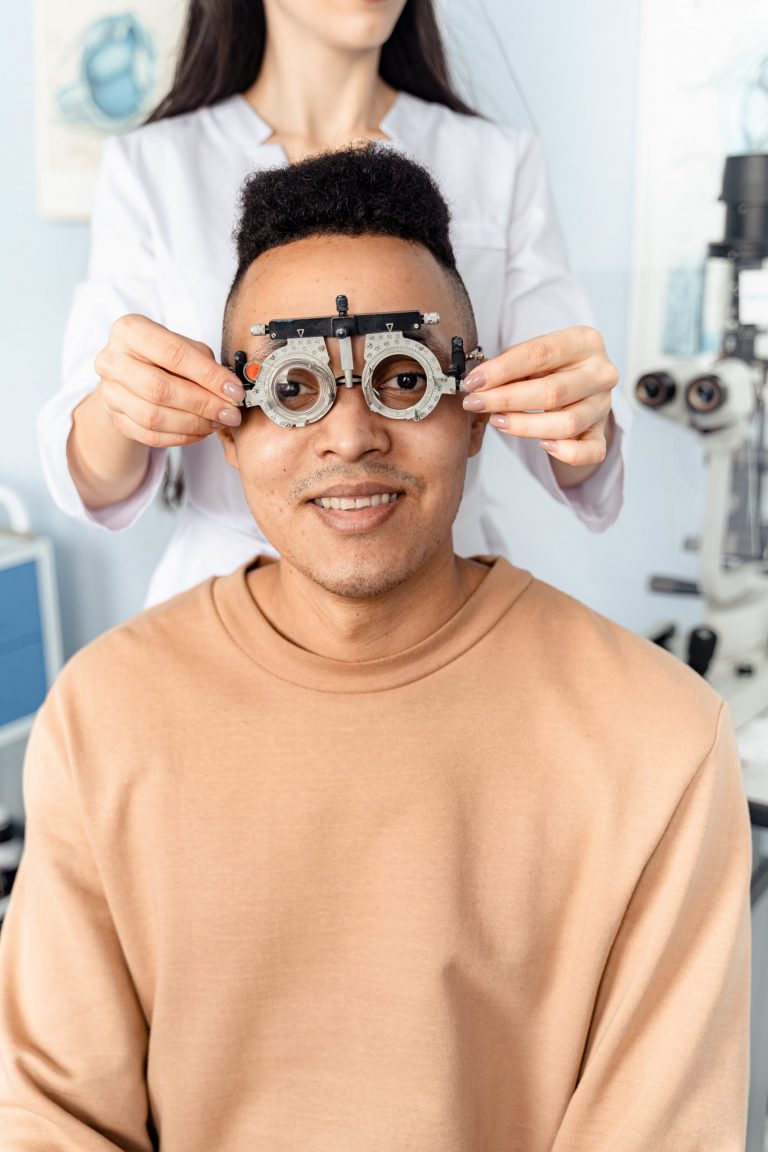 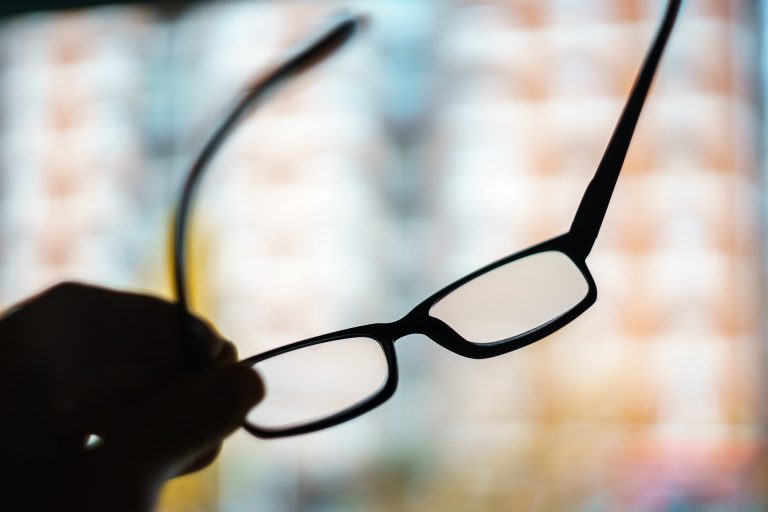 Myopia is the most common eye disorder in the world, and the biggest cause of visual impairment, especially in children, according to Australian behavioural optometrist Jacqueline Gattegno 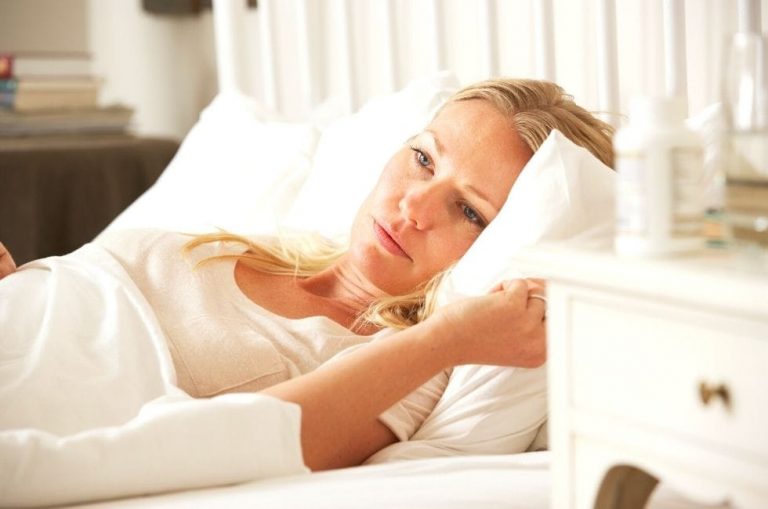 Sleep, and plenty of it, is usually recommended as one of the top ways to help the body and our eyes recover from illnesses and… 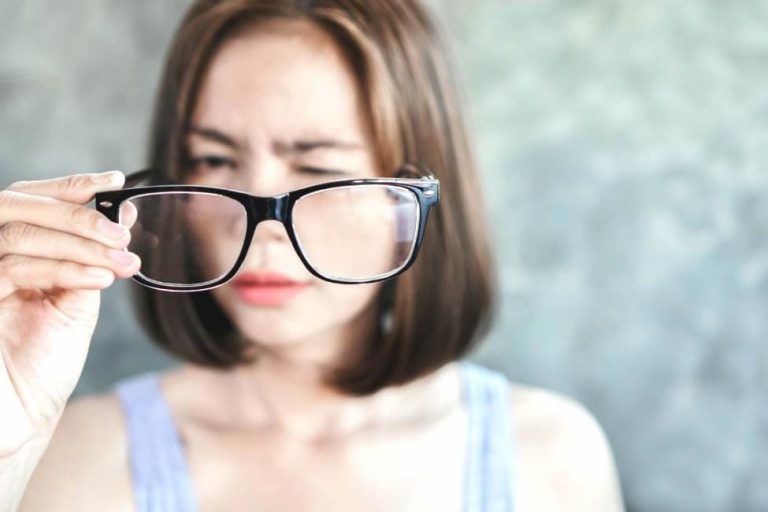 Many people are wondering and worrying about the proposed “new normal” expected to follow Covid-19, what it will be like, how it’ll affect their lives,…