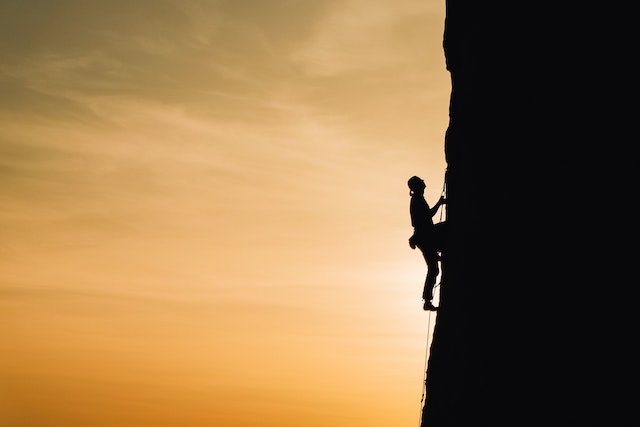 Facing challenges is never easy. These days, there are some real challenges we encounter. Bill and Wilma Watson faced lots of challenges during their many years working as missionaries in Ethiopia. What can we learn about how to overcome life circumstances.

Bill and Wilma lived and worked in a remote area of southwest Ethiopia, around 250 miles to the capital, Addis Ababa.

Instead of shopping locally, the Watson family were forced to shop yearly, because of the travel involved. In Addis Ababa they purchased enough plain flour and sugar to fill 44-gallon drums. Margarine, cheese and milk powder came in very large tins. Yearly supply of essentials,plus vegetable seeds for the garden were purchased.

Weekly, they sent a local to buy from the market,40-minute walk away. He purchased for Wilma potatoes, meat and bananas. The meat was usually beef, with maggots. Chickens and eggs were sold at the door (the eggs were place in water, if they rose to the top, they were discarded).

In their mud brick home was a wooden stove and kerosene refrigerator.  They learnt to live simply, compared to life in Australia. As Wilma was busy attending to 80 patients a day in the clinic, she had two Ethiopian helpers who cared for the two children and home.

The Watsons found facing the challenges of living in a remote area,(five days from the nearest road) was made easier by adapting to the Ethiopians easy-going lifestyle.

While in Ethiopia, Bill ventured into an unreached area, unaware of a powerful demonic ceremony taking place. The new grinding mill was being dedicated to the demonic spirits.

When Bill attempted to cross the river the gears in the land cruiser refused to turn. He was stranded! As the demons had been activated by the witch doctors that day, the locals were strongly advised not to enter the river, hence Bill was left without assistance.

Next morning, having sheltered overnight from the rain in a mosque, Bill discovered that the river had risen and covered the land cruiser! He was now over 20 miles from Wilma and there was no way he could contact her to obtain help.

The following day the waters subsided, and 40 local men pulled the vehicle onto dry ground. Over the next two days, Bill meticulously separated water from the fuel, distributor, carburetor, cylinders and sump. He had no assistance and limited tools!

It was a miracle that some spark was left in the battery, which enabled him to make it back home.  Bill was exhausted, yet thankful that he had persisted. With God’s help he overcame what seemed impossible!

Wilma and Bill were travelling on a two-day journey to a hospital in Addis Ababa.Wilma was to be treated for severe bleeding, after a miscarriage.

They stayed with a Canadian couple on their way. The couple persuaded Bill and Wilma to leave their two-year-old daughter with them to make it easier for Bill while Wilma was in hospital. Since they felt she would be in good hands they chose to leave their outgoing little girl.

When Bill and Wilma returned for their daughter, they quickly discovered that she was deeply traumatised.  The couple were excited to share with them their accomplishment while they were away. They had taken their two-year-old daughter’s dummy and bottle from her and tried to toilet train her during the three days.

Bill and Wilma had to now handle their grief of not only the miscarriage, but now the fact that they lost their outgoing little girl. She was now deeply traumatised and continually fearful of separation. It was a very difficult time. They learnt, not to react when their precious daughter displayed her insecurity. Over time, God brought healing to them all.

Shortly after Bill and Wilma arrived in Ethiopia, Wilma was on a mule travelling back to their compound alone.  It became very dark, and the hyenas were circling around her.

Wilma felt afraid and completely lost! She cried out to God for help! The mule stopped and refused to go! So, she loosened the reins!

The mule turned around and took her back to the right path. Wilma believes it was an angel that stopped the mule and led her home.

Leaders from a nearby province,arrived at Bill and Wilma’s place wet and cold.  Bill built a fire on the dirt floor of the school to help dry them. He asked his worker to bring some kerosene as the wood was wet. Unbeknown to Bill, the worker had added gasoline to the can instead of kerosene. When Bill threw it on the fire, it exploded! One of the men suffered burns to a large percentage of his body.  Wilma was the only medical help! The burnt man had stopped breathing and had no pulse. They prayed for the man. He gasped for air and began to breathe again! God not only helped him breathe again but also healed his skin.

How can we improve our attitudes towards our challenges and learn how to overcome them. Bill and Wilma overcame their difficulties by having an easy-going perspective on life and relying on the peace and wisdom of God to help them overcome situations.

Written and syndicated by YDMA Group 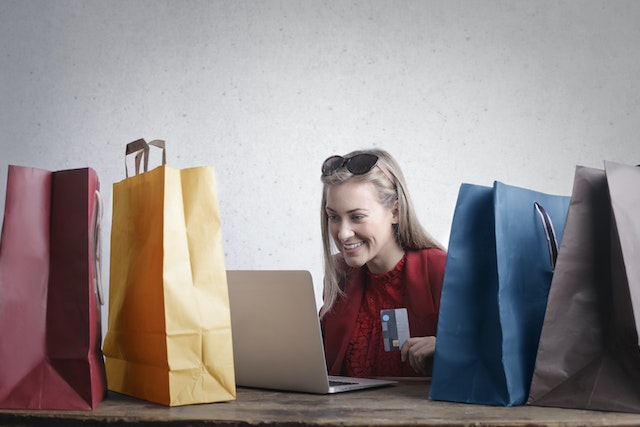 Bill and Wilma Watson spent many years assisting the locals in a remote area of Ethiopia. In this article, we will seek to find the answer to contentment by looking at Ethiopia’s housing, food and farming. Wilma will be sharing how she saw life in a rural area, in south-west Ethiopia.