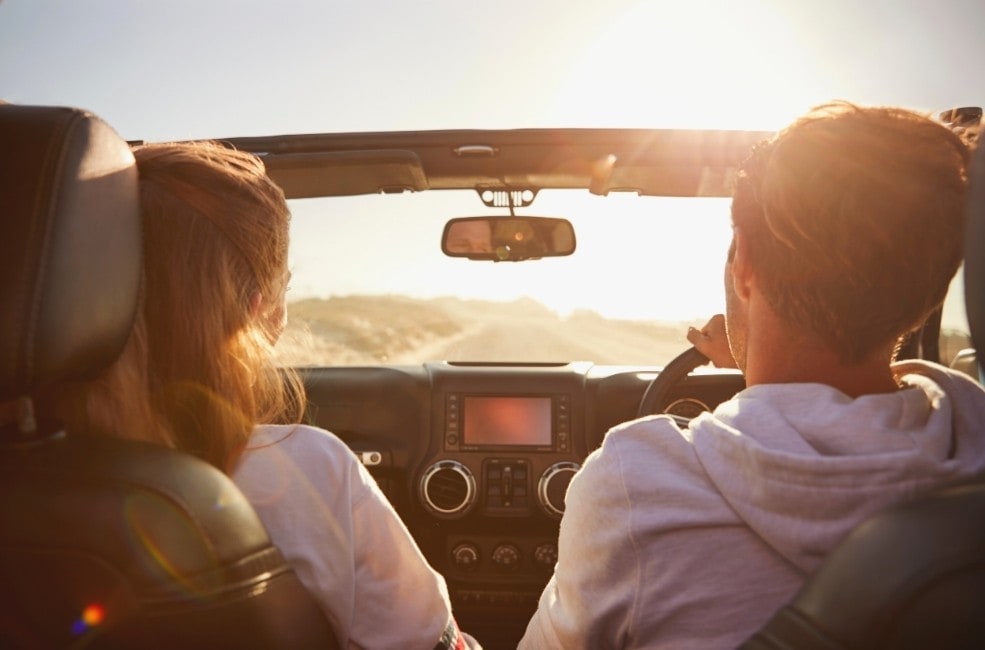 With an Italian study finding that 60% of car accidents could be linked to vision problems, it is vital that people don’t rely solely on their car’s condition to keep them safe on the road, but also make sure that their vision is capable of meeting the demands placed on it, according to Australian behavioural optometrists Gary Rodney and Jacqueline Gattegno.

Gattegno says that many drivers, happy with their standard test results, are often unaware that they have one of many vision errors such as myopia (nearsightedness) which limit the distance at which people see clearly; or visual coordination issues that result in unstable or double vision. And statistics show that in 23% (close to one in four of the world’s drivers) these vision problems are uncorrected.

An Optometry Australia survey found that just under 20 percent of drivers in the 35 to 54 age group find it difficult to see signposts when driving. 15% of them said they squinted during the day in order to address this, and more than 20% said they found themselves squinting at night.

Other factors listed by drivers included eye fatigue and dry eyes after long periods spent in front of the computer screen at work, and the glare caused by the setting sun as they drove home, specially when they were driving directly towards it. After sunset problems were identified as eye irritation caused by direct exposure to the bright lights of oncoming cars, as well as reflections on wet roads and signposts, and the changing colours of traffic lights.

According to Rodney, founder of Smart Vision Optometry in Australia and fellow of the International Academy of Orthokeratology and Myopia Control (FIAOMC), these responses indicate that relying on the eye test taken to get a driver’s license as an indication that all is well with a driver’s vision, could be a mistake. These tests in most countries, including Australia, rely on eye acuity, or how well the would-be driver’s eyes can see an object at a certain distance. This is determined by their ability to read the letters on the standard Snellen chart.

Rodney says this leaves out a big, and vital section of vision needed for driving safely. The gap lies in that it doesn’t test the driver’s ability to understand what is being seen, or react to it appropriately and quickly, particularly when they see something unexpected, such as a child suddenly crossing the road, or a car stopping just ahead of them for no apparent reason.

He says the ability to respond quickly is vital to safe driving, and this is not affected by eyesight, or determined by how far someone can see. It’s the relevant, usable, and applicable information that’s provided by perceptual vision following teamwork between eye and brain in processing the information gathered by sight.

This makes it important, Rodney says, that when testing sight for driver’s licenses, vision tests should also be included that determine other factors besides those indicated by the standard acuity test. 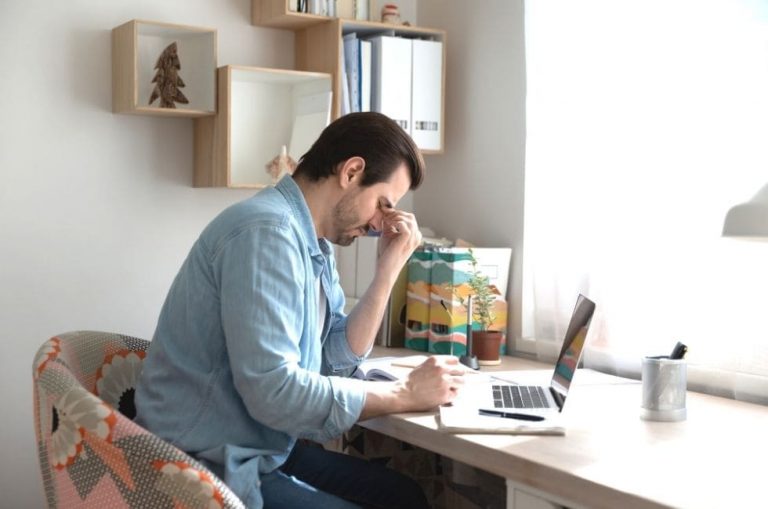 When vision suddenly becomes blurred in one eye, or in both, it’s important to find out why as soon as possible. And in some cases,… 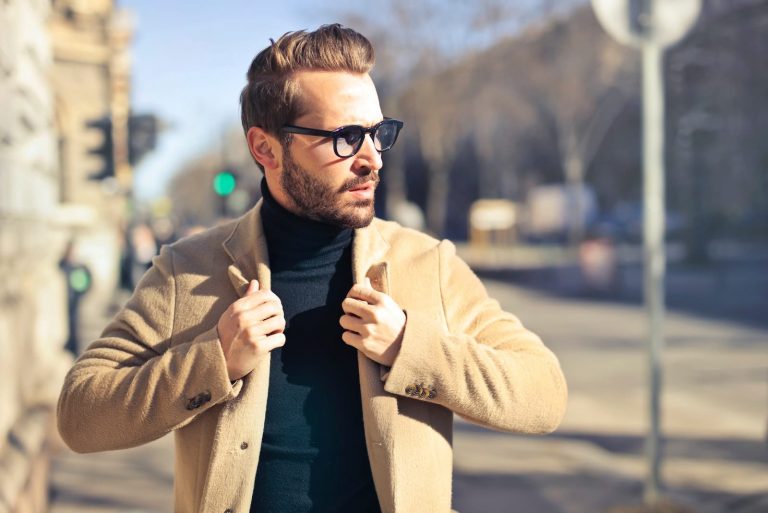 Today I lined two chairs up across the room directly facing each other. I then asked my patient to sit on one and look at… 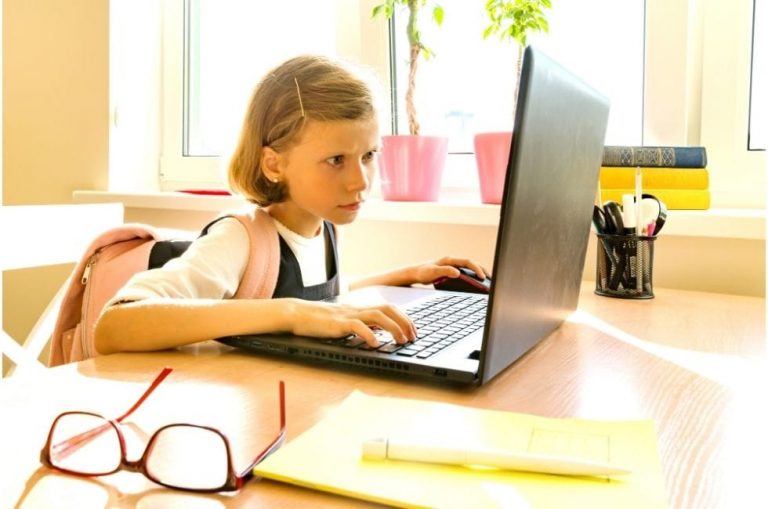 Along with the changes in lifestyles and technology in the past couple of decades, came similar changes in classrooms, teaching, the way in which information… 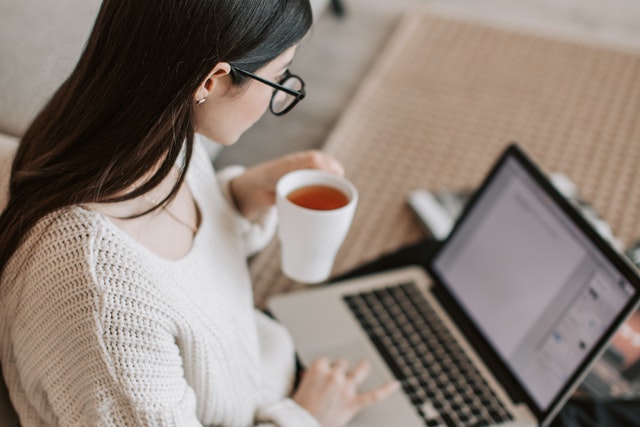 Jacqueline Gattegno, a Smart Vision Optometrist at Eyes InDesign Bondi, stresses the importance of proper eye protection and treatment from the effects of digital eye-strain. “Digital eye-strain occurs from the increased use of computers, iPads, mobile phones and computer gaming. It’s a major issue which is not exclusive to adults. Eye-strain in children and teenagers may affect normal vision development and the side effects can be debilitating if left untreated,” says Jacquie. 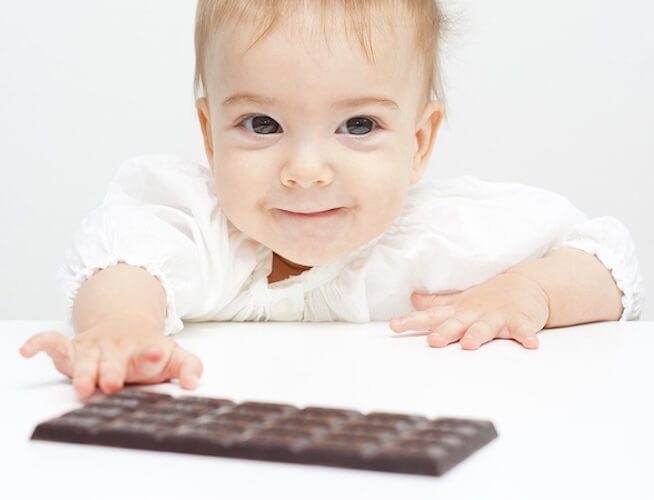 It may be hard to believe, but Easter is just around the corner. Never mind the fact that it feels like yesterday we were making…