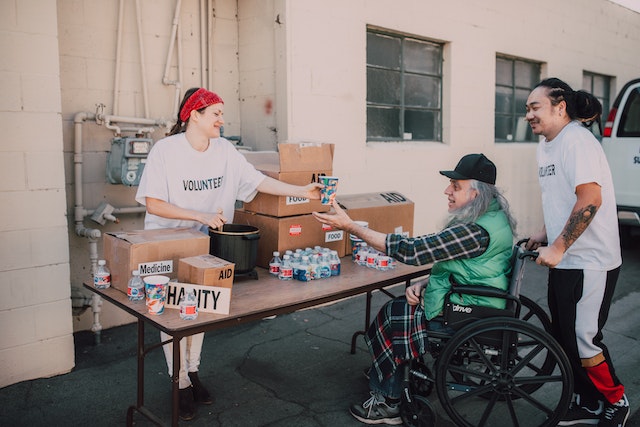 New Year Goal: Understanding Altruism and how best to practice it

“Imagine a world where giving was more predominant than receiving”, says Australian author Tony Steven. A principle that has been tabled for discussion for a long time. Cultivating a high degree of selfless behaviour in the hope of assisting one another. There’s a term that best describes it, and it’s time we all understand it better.

Tony Steven, trusted Australian author, realist and educator, discusses ‘Altruism’, what it is, and how we can apply it to assist others in need. 2023 has begun, so let’s start it off on a constructive and helpful note.

“Altruism, at its very core, is an unselfish and genuine concern for others, and is the principle of helping others without any reward in return,” says Steven. ” Be it giving money to those in need, letting somebody enter a room before one’s self, or even letting somebody take that last bag of potatoes at a grocery store, altruism varies in its acts. However, the underlying concept is to ensure that we take care of one another,” Steven adds.

Examples of striking, real-life altruism have been explored by the media in-depth. Stories of people sharing resources with others during scarcity; running onto busy roads to rescue a stranger before a vehicle hits them; and even donating large amounts of money to charities with zero expectation of recognition or return. These are just the tip of the iceberg in terms of altruistic stories and the lengths people can go.

Many ask what motivates people to undertake altruistic deeds, especially if, in some cases, it can cause risks to the giver. “Altruism, in fact, is a branch of what is known as Prosocial Behaviour. Prosocial behaviour refers to any form of action that can benefit others, regardless of motives, recognition and benefits for the giver,” says Steven.

Because altruistic acts are prosocial, that does not necessarily mean that all prosocial behaviours are altruistic. Many help others purely out of guilt or a sense of duty or even for the benefit or reward that may ensue. Psychologists have studied tirelessly as to how and why altruism exists. Their results have suggested that altruism may be passed down genetically, and that some people may just be naturally inclined to help others. “Simply put, it may just be an evolutionary response, as well as a brain-centred reward whereby one who displays altruistic behaviour, receives positive stimulation from the pleasure centres of the brain,” says Steven.

The norms of society can be described as an additional reason as to why many are altruistic. Specifically, the concept of reciprocity, where the social expectation to help others, if they’ve help us before, exists. “This is indeed present in society and its encompassing social circles, where reciprocity lends itself to the bigger picture of being altruistic, and in turn, developing a culture of giving,” says Steven.

Reciprocal altruism is based on a mutually-based, give-and-take relationship, involving helping another person at that moment, as they may one day be able to return the favour.

Group-selected altruism involves engaging in altruistic acts for people based upon their group affiliation. People might direct their efforts toward assisting people who are part of their social group or supporting social causes that benefit a specific group.

Pure altruism involves helping someone else, regardless of risk, without any reward in return. It is motivated by internalised values and morals, done purely out of selflessness.

In terms of practising altruism in general, there are amazing ways to incorporate it into our lives. Practice random acts of kindness regularly. Look around at one’s circle, and see where one can prepare meals, volunteer, or donate to causes close to the heart. “Look at inspirational individuals performing acts of altruism, gain some inspiration and begin the journey of making others feel better,” says Steven.

“Altruism should be a habit, so keep a kind mindset and perform altruistic acts unconditionally, and wholeheartedly,” says Steven. Remember though, help out where you can, without straining your own financial situations or resources. You should take care of your own priorities first, thus the saying ‘charity begins at home’,” he adds.

Tony Steven is an Australian author, speaker, realist and educator who shows you the immeasurable power you have over the circumstances of your life. After a lifetime of research, reading and education, he has written a book entitled ‘The Answer is You!: Awaken to your self-responsibility’.

Tony has also developed keynote presentations, webinars and educational seminars to show people that they are the ones responsible for their actions. Tony will lead you away from emotional motivations and help you see life for what it is, and provide key information for you to see the truth.

Written and syndicated by: YDMA News 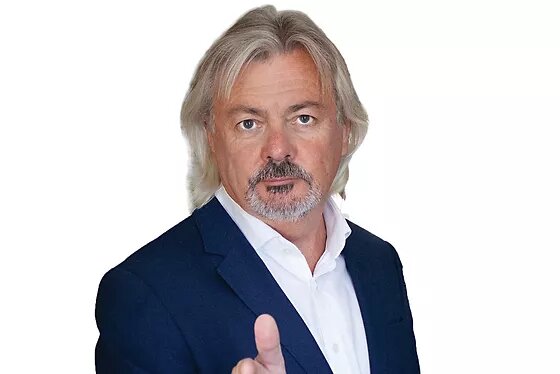 Tony has developed keynote presentations, webinars and educational seminars to demonstrate to people that they are the ones responsible for their actions. After a lifetime of research, reading and education, he has written a book entitled ‘The Answer is You!: Awaken to your self-responsibility’. 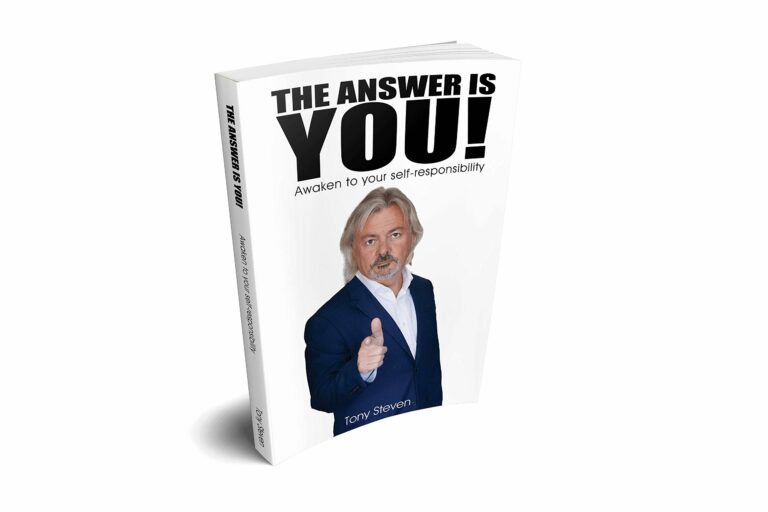 Tony Steven, Australian author, speaker and realist with over three decades of learning and experience, discusses his book ‘The Answer is You!: Awaken to your self-responsibility’. Steven pinpoints important aspects from his first two chapters that will serve as an introduction to self-responsibility in one’s life. 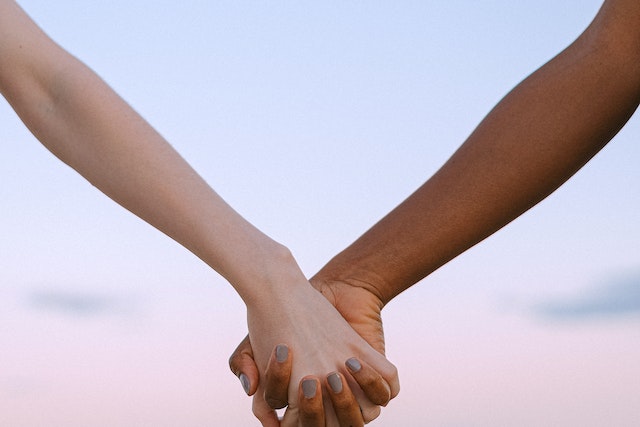 Australian author, realist and educator, Tony Steven, explores dependability in ourselves, how we can harness it, and become trustworthy individuals during these uncertain and somewhat misleading times. 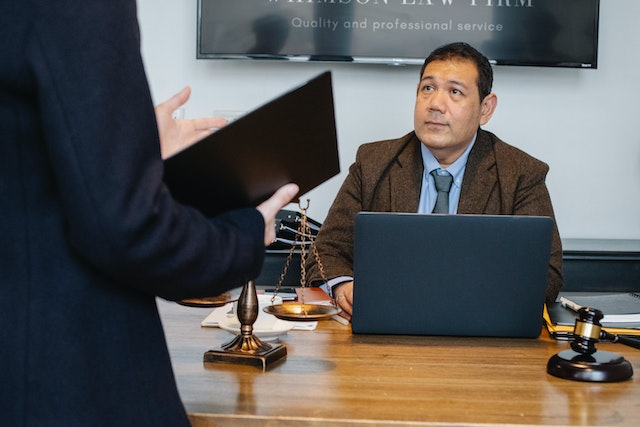 Tony Steven, a realist and an educator with more than thirty years of experience in business as well as non-profit organisations, explains why it is so crucial to have accountability skills within the workplace and how it can benefit not only the individual, but their co-workers as well. 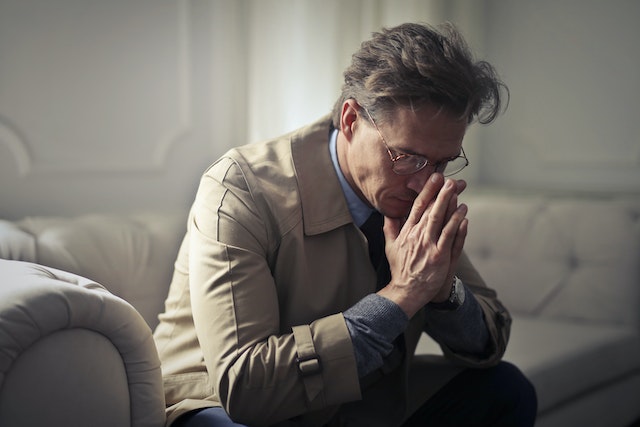 Tony Steven, a realist and an educator with more than thirty years of experience in business as well as non-profit organisations, explains why it is so crucial to have the ability to control one’s emotions and give tips on how to do this.