Big isn’t always better – or more successful – and Manor Estate, a small, family owned winery in Australia’s McLaren Vale is proving the truth of this among the USA’s wine connoisseurs. It all began with a dream. Making it big as a small winery is no small task, but Peter Cap, father of the family and wine-maker extraordinaire, believed that quality would be the key and that Manor Estate could easily compete with the world’s top wineries in that sense.

The US marketing drive, headed by Peter and daughter Sharleen was already well underway when Manor Estate applied for assistance through Wine Australia’s US Market Entry program. It’s not every winery that makes it through the selection process. Only a handful wins the organisation’s support. After all, Wine Australia promises its US contacts access to some of Australia’s most exciting brands, and it’s an accolade that isn’t easily earned.

Only 15 wineries are selected for the program, and apart from offering a superior product, the program’s beneficiaries must show a well-developed strategy that demonstrates readiness to invest in US market entry. With generations-old wineries competing for the benefits Wine Australia’s support offers to the select few, Manor Estate was a new kid on the block and, to many, it was a surprise choice in the final selection of program beneficiaries.

Although the Manor Estate name may not be widely known, Peter and his family always believed that the wine itself would do the talking. “That’s fine when you’re talking to New York’s gourmets. They taste it, they like it, and that’s all it takes to secure a deal,” says Peter. However, Manor Estate was less sure about Wine Australia selection. The competition was stiff and included more established wineries – and in many instances, the wines they produce were already known to Peter and his family.

“As a wine-lover, you can’t help but be aware that you’re up against some of the wine producers you’ve admired in the past,” says Peter. “It was uncertain whether Manor Estate would be just another face in the crowd despite its export readiness and the quality of its wines.”

Wine Australia, on the other hand, was duly impressed. The organisation’s listing of Manor Estate observes that the winery has “Some of the best wines the McLaren Vale region has to offer,” and highlights the glowing reviews that Manor Estate Wines Brut achieved in ratings by the internationally respected Wine Enthusiast magazine.

Exporting wine to the USA isn’t just a matter of packing an order and getting it shipped. It’s a complex market with regulatory requirements differing from state to state. But Manor Estate was not only geared up and ready to go, it had already begun making inroads into the US market. With a little help from Wine Australia’s mentors and network of contacts, it could and would do so much more.

“It was hard work just getting people to taste Manor Estate wines at first,” says daughter Sharleen, now living and working in the US at the helm of Manor Estate’s US operations. “But being selected by Wine Australia gave us the credibility to be more than just another face in the crowd. There is no doubt whatsoever that winning Wine Australia’s support fast-tracked Manor Estate’s progress in breaking into US markets as a producer of premium wines.”

Peter concedes that the quality of his estate’s wines alone was not sufficient to earn recognition from Wine Australia as an “exciting new brand” for the organisation to promote in the US. “There is no doubt that quality played a key role,” he says, “but Wine Australia saw that Manor Estate was already making an independent effort to break into the US market, and it noticed that we were already achieving much despite having to go it alone at the outset. From packaging to logistics, Manor Estate had everything it needed to succeed and with Wine Australia to back it up, that success would be assured.”

Manor estate offers wine events and luxury accommodation in McLaren Vale. For more information, or to buy wine online, or join their wine club, visit the Manor Estate Wines website or call their team of experts on (08) 8383 7300. 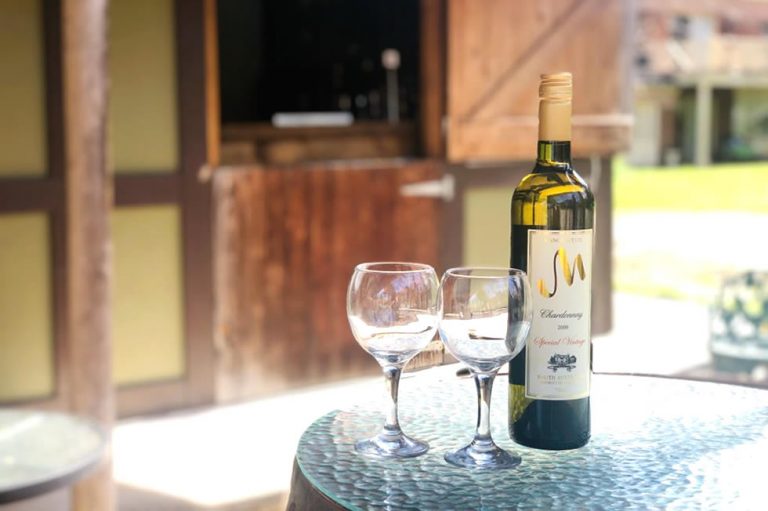 Think Australian white wine and Chardonnay comes to mind, and rightly so. Australia’s affinity with the varietal dates back to the 1830s when James Busby,… 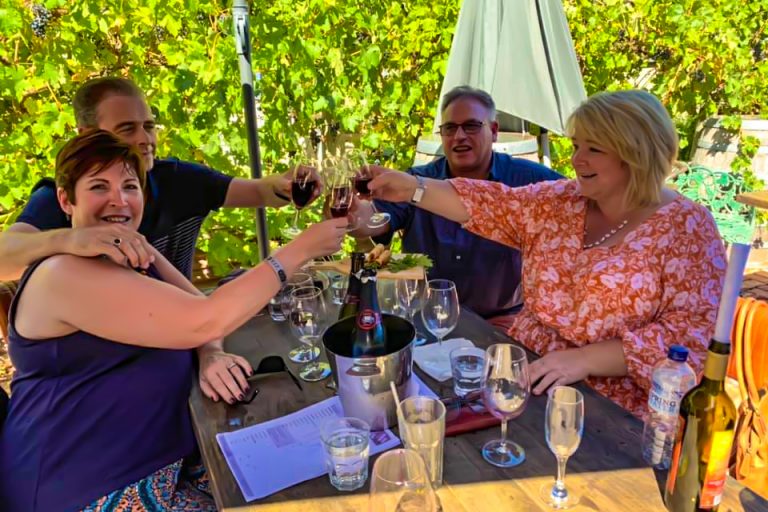 Peter Cap is in love with the red wine he makes. More than that, he’s convinced that it might help us to stay healthy, even… 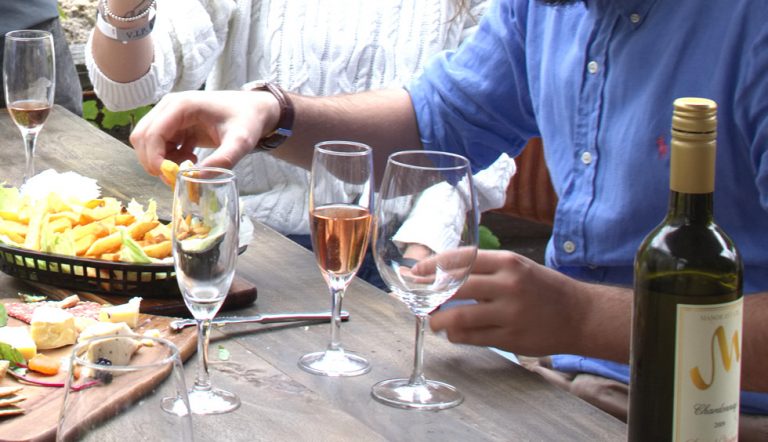 Fine living isn’t just for the rich and famous, says Peter Cap, the man behind Manor Estate, the McLaren Vale boutique winery that’s made a… 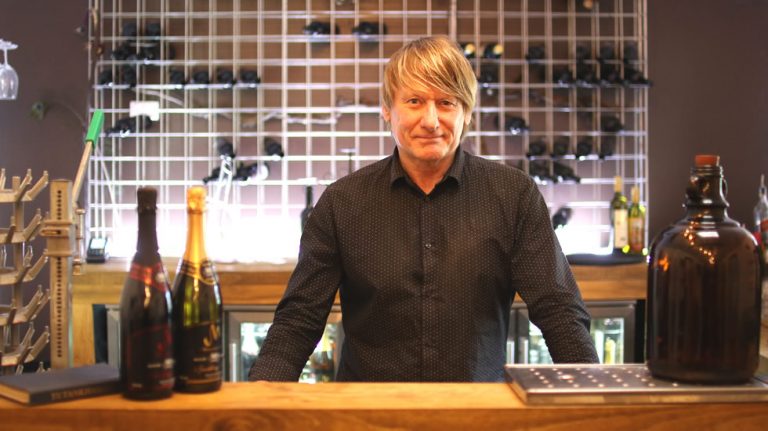 The vintner’s art may seem shrouded in mystery to most people, and most wine makers are happy to maintain the status quo, but Peter Cap,… 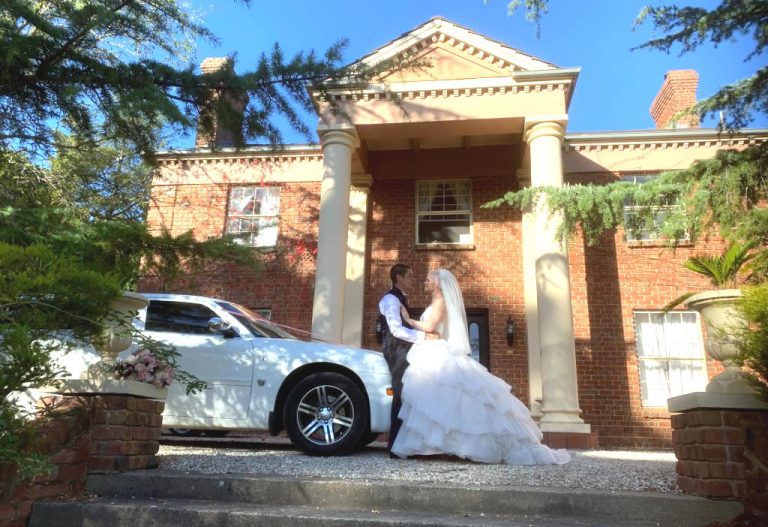 Organising a wedding can be very stressful indeed – but it doesn’t have to be – especially not if one can get the wedding venue,…

French Champagne may have the reputation, and the price tag to match it, but McLaren Vale winemaker, Peter Cap, asserts that Australia’s sparkling wines are…